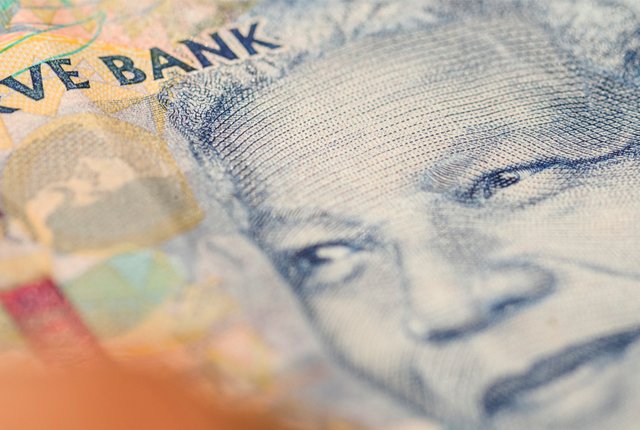 While South Africa prepares to introduce a new minimum wage in the coming months, it is unlikely to be sufficient to lift people out of poverty. This can be contrasted to a ‘living wage’, which is a wage that is sufficient to allow workers to maintain a frugal but dignified standard of living, says professional services firm PwC.

This represents a wage that is enough to cover the expenses of food, water, housing, education, healthcare transport, clothing and other essential needs.

While there is currently no official definition of a living wage, PwC looked at three different measures to help come to a figure, including:

International living wages adjusted for the cost of living

PwC performed a statistical analysis on the published living wages of 256 European countries to determine a proxy South African equivalent living wage by applying a cost of living and exchange rate adjustment.

The group calculated this based on two household types:

The data shows that a single person will need to earn anywhere between R5,582 to R9,648 per month to earn a living wage. This figure increases to between R6,972 and R12,756 for a family of four.

The Decent Standard of Living Project

According to research partners Studies in Poverty and Inequality Institute (SPII), Labour Research Service and South African Social Policy Research Insights, the average South African needs to earn R7,911 or more per month in order to maintain a decent standard of living (DSL).

The DSL is defined as living in a South African household with 21 socially perceived necessities (SPNs) that have been determined as essential for everyone to have, or have access to, a decent standard of living.

The amount of R7,911 is determined as the median per capita household income of people who a full set of the 21 SPNs.

Its findings are based on the cost of living for a predefined food basket derived from the Food and Agriculture Organization (FAO) database distinguishing 50 food groups with national food consumption patterns in per capita units, for housing and for transportation, with a margin for unexpected expenses. The data about the prices of these items is collected through an online survey.

The group does not provide its own definition of a ‘family’.

The Pietermaritzburg Economic Justice and Dignity group (PMBEJD) has research showing that to feed a family of four with basic foods, and also cover the cost of electricity, transport and basic hygiene products, an individual breadwinner would need to draw in an absolute minimum of R5,885 a month.

The group has in the past argued for a R8,000 per month minimum wage to ensure a dignified life for households.

The PMBEJD’s data shows that 55% of South Africans – some 30.4 million people – are currently living below the upper-bound poverty line of R1,335 per month.

Read: South Africa’s wealthiest and most affluent areas – based on tax data